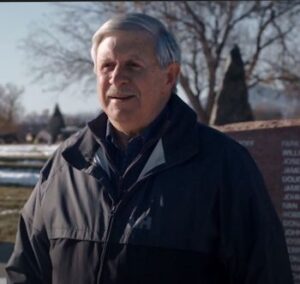 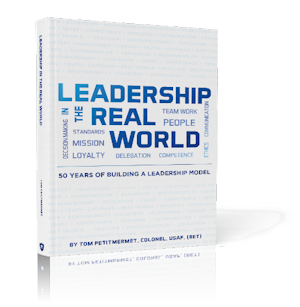 In his third book, Leadership in the Real World, published under Tactical 16, retired Air Force Col. Tom Petitmermet lays out solid leadership principles and real-world examples that business professionals should emulate and approaches they should avoid to be successful.

“My leadership philosophy comes from 50 years of actual hands-on leadership situations,” said Petitmermet, who bases his tenets on 26 years as an Air Force pilot, 15 years working as a defense industry consultant, and over 25 years as the leader of a non-profit volunteer group.

Petitmermet’s previous works provide readers with meaningful examples of leadership in action during his distinguished military career:  Pretzel 06, Memories of a Forward Air Controller:  Southeast Asia 1970-1971 and Top Cover for North America:  Protecting America from the Soviet Threat. (See below for more information and to purchase these books.) 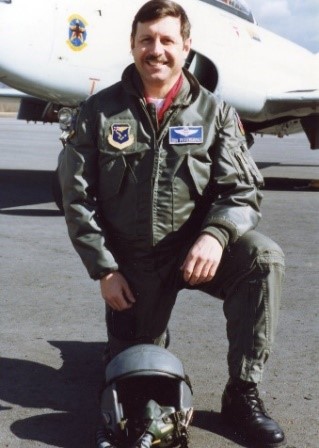 Tom Petitmermet flew 535 combat sorties and was awarded numerous military decorations for his service. Tom retired as a Colonel after completing a 26 year Air Force career flying fighter aircraft and testing air to air munitions. Tom also held many command and staff positions including Commander of an Aggressor flying squadron in Alaska and Base Commander of a remoter Alaska base.

Tom retired in 1995 as the Deputy Chief of Staff of the North American Defense Command (NORAD).

Leadership in the Real World 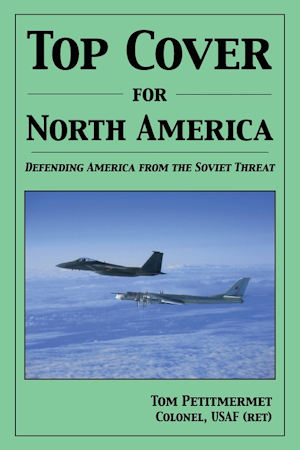 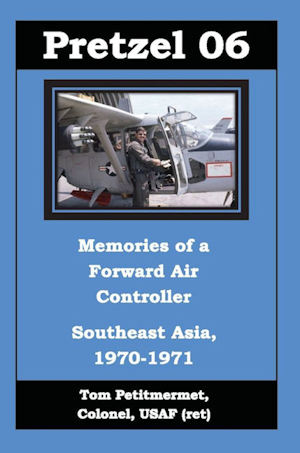 I had the pleasure of working with Col P+10 at Galena as his Deputy Commander for Resources. He was one on the best commanders I was ever assigned with. I can attest first had to his obsession with maintaining a journal.

I had the good fortune of serving with Tom during two different assignments when I witnessed his superb leadership qualities first-hand.  Now, thanks to this terrific book, his insights — gained throughout his career — can be shared with a much wider audience.