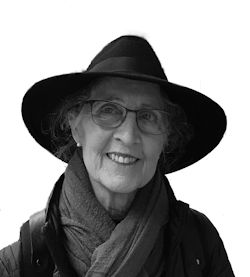 Purchase your copy of,

Click here or on the image below to purchase.

In her debut book, In a Heartbeat, Hughes features 113 women veterans serving in all of the U.S. military branches from WWII to more recent times, weaving a memorable story through moving photos and quotes. 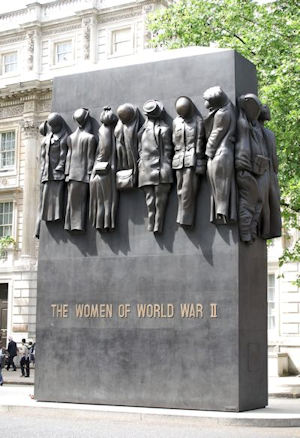 “We must do more to increase awareness of our women veterans’ place in history,” said Hughes, inspired to write this book by her mother’s WWII service. “Women, since the beginning of their military service, volunteered to serve on the land, at sea, and in the air. They served in dangerous places, came home wounded and died in defense of the truths we knew at the time of their service. This book is my effort to place women veterans’ service front and center.”

Hughes recognizes the sacrifices of women serving in various roles, including across the Pacific, European, and North Africa theaters during WWII, helicopter pilots serving on the front lines today, and immigrants who chose military service as a means to say thank you to the United States.

Hughes, a long-time advocate of women’s issues, particularly our national population of women veterans, has spent many years passionately fighting for increased healthcare access for women. She has focused on helping under-served populations in a family clinic, served on national and California boards, worked alongside California Congresswoman Linda Sanchez to raise awareness of pressing issues affecting women, and started her own business to specifically help women veterans.

Hughes, married with two children, has won several awards for her work, including the Patriotic Service award from the Conejo Valley Chapter of the Military Order of the World Wars. Create your own review
Tactical 16
Average rating:   1 reviews
Christine
by Christine
It is Beautiful
Book Title: In A Heartbeat

It is beautiful—different than expected, but the comments are very powerful, and empowered! The work Therese did was very healing and cathartic for many veterans!

She is a Blessing, more than she realizes.