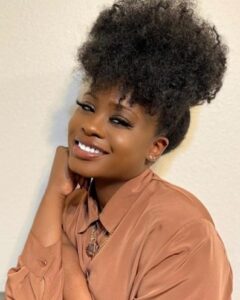 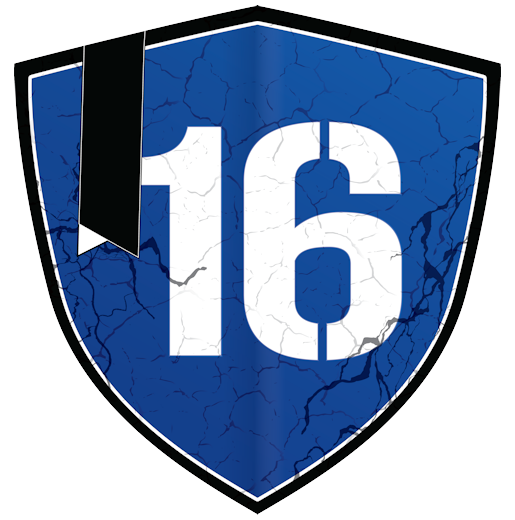 The Price of Service No One Tells You 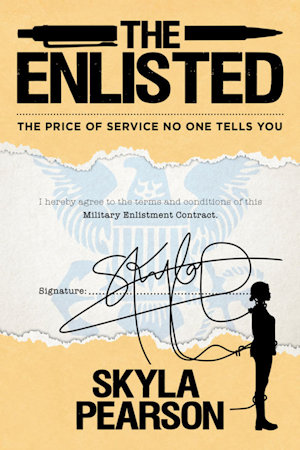 The Enlisted, The Price of Service No One Tells You

In her debut book, The Enlisted, The Price of Service No One Tells You, Pearson sheds light on the tough realities she faced as a black, enlisted woman serving in the U.S. Navy, and draws attention to what other young women are sure to encounter.

Pearson’s book is drawn from a journal she kept during her five years of service in the U.S. Navy and from interviews with women and men who crossed her path during her tours in both Virginia, California, and on the open seas.

“I want to start the controversial conversations that will lead to change,” said Pearson, who is currently a University of Alabama student. “I’m focused and determined to help at least one person see the full picture before making a multi-year commitment where the only thing that is truly certain is uncertainty itself.” 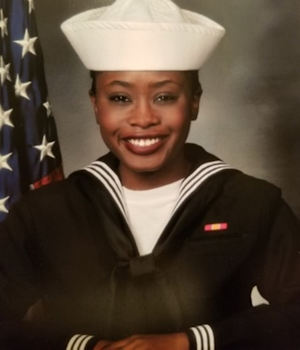 In her book, Pearson recounts her long, often unbearable, days spent in the middle of the ocean on both a destroyer and aircraft carrier during her two deployments. She gives readers a close-up glimpse into the treatment she and other women sailors were trying to “cope with and maneuver in a field that draws us in with alluring promise, but reluctantly welcomed us once we’re officially sworn in.”

While serving from 2017 to 2021, she earned the Navy’s Good Conduct Medal as well as the Navy and Marine Corps Achievement Medal.

“Skyla’s story really showcases her resilience and drive to share her experiences in hopes of helping other young women contemplating a career in the military,” said Chris Schafer, CEO at Tactical 16 Publishing. “I greatly admire her determination and courage to bring change to the military system. This book is a must read!”

Create your own review