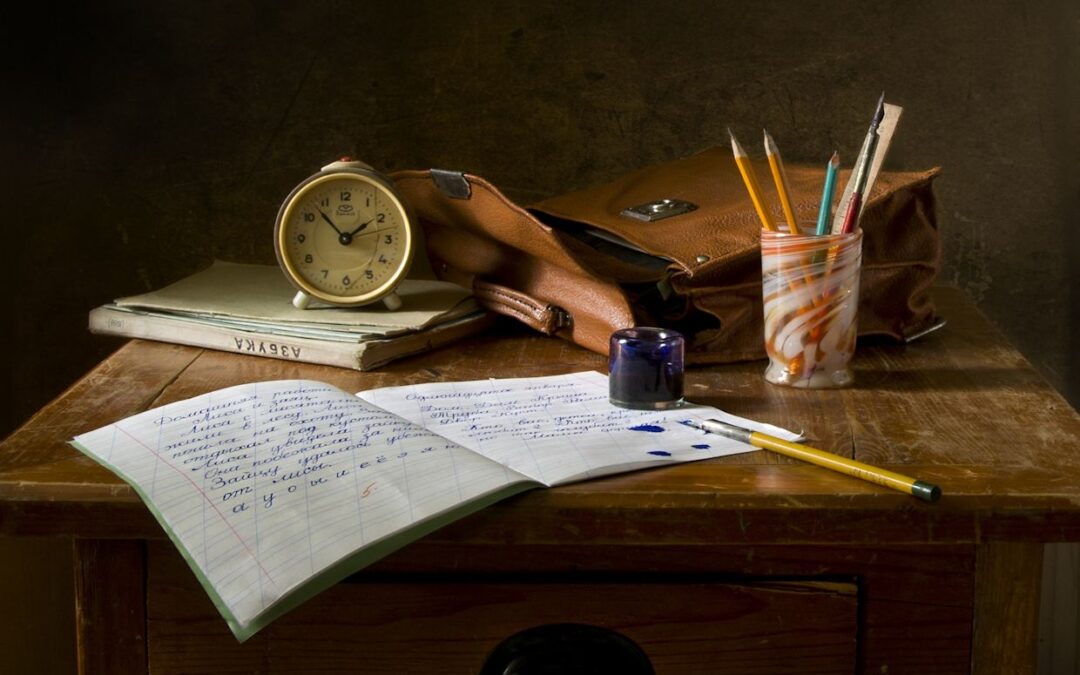 The therapeutic value of writing has been studied for over 30 years. James Pennebaker Ph.D. conducted experiments with writing as a therapy and the benefits of writing starting in the late 1980s. Benefits like, better retention of information and, a better understanding of the past are but a few. It also helps to build trust and better relationships, both of which help with living happier lives.

Referred to as “Expressive Writing” by those that study writing as a therapy is corroborated by scientists and independent studies worldwide. Other benefits they have identified include:

I get it, writing is not for everyone and is often not the first choice in therapies. Horseback riding, fly fishing, and other activities may appeal to a broader range of individuals seeking relief from events that haunt them. I agree that catching fish on a fly rod maybe more exciting than sitting down and writing about your feelings. Still, I would encourage anyone that has had a traumatic, life-threatening experience to consider writing as a method to healing, and here’s why.

“I’m a fricking ex-Green Beret with 13 years as a Special Forces operator and nine combat deployments. I’m up for anything.” I accepted.

When I was getting my first Masters, I was approached by Ph.D. Brent Carter and asked if I was up for writing a book. I’m thinking to myself, “I’m a fricking ex-Green Beret with 13 years as a Special Forces operator and nine combat deployments. I’m up for anything.” I accepted. This began a humbling experience that turned into one of the best therapies I have ever encountered.

At the time that Brent asked me to help write a book, I was writing eight-page peer-reviewed research papers twice a week. So, writing was not the issue. Writing that captured the essence of what combat is, was. The book was a leadership book that took some of my experiences and translated them into CEOs’ teaching points. Things were going well until we came to the subject of PTSD. Then a curious thing happened. 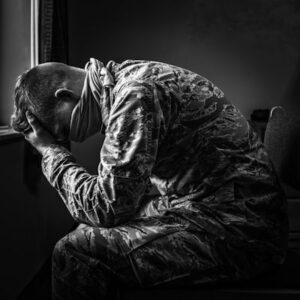 I was having a beer with Erik, the owner of Tactical 16, at the time when Carter asked if Brent and I were going to include something about PTSD. I told him that we were, but hadn’t started. He looked me straight in the eye and said,

“You’re going to face demons you thought you had put away.”

You see, Erik experienced the therapeutic value of writing as a by-product while composing his own story about his time in the military. I didn’t know it at the time, so I simply dismissed the notion about “hidden demons.” I had good reason to believe I was free.

I had flipped the switch, in my head, from combat to civilian life so often that I was optimistic I had built up a resilience to these so-called demons. I had also attended some rather interesting therapies. Each had its own flavor, but nothing left me truly facing buried emotions. When I started to write and descended into the darkness of my mind, only then did the demons raise their heads.

My experience while writing the chapter on Post Traumatic Stress, which never made the final manuscript, is described below. In the end, it was truly healing. I can’t explain it any other way, so I’ll give it to you straight.

I became a mess of nervous precautions and sleepless nights. I went back into my memory to reveal details of the surreal, brutal, and evil. I would write late into the night in private, not wanting anyone to know what I was doing. The day after, I would look back at the writing from the night before and was amazed it was full of anger. I remember thinking, I couldn’t have possibly written such rambling garbage for ten pages.

Understand that what Pennebaker did in his initial study was for students to write for 15 minutes four times a week. I want to be very clear; this was not my approach. I wrote for hours night after night reliving each event over and over aging in my mind in detail.

After a few weeks of this, I called Brent to express my reservation about including the mess I had composed. I told him that what I had for him was void of light and not appropriate for anyone to read. After discussing the chapter’s potential to do more harm than good, we decided to leave it out.

After the conversation, I felt less stressed and more optimistic. I was able to sleep and ready to enjoy my surroundings again. My anger had dissipated to levels where most things were just events, and thus my relationships improved. I never shared the writing with anyone and haven’t revisited it since.

Here are some therapeutic writing guidelines that are suggested from the book Writing to Heal: A Guided Journal for Recovering from Trauma and Emotional Upheaval. (18-26) Pennebaker, JW. (2004) 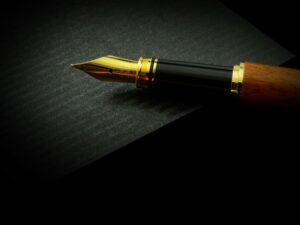 In your writing, let go and explore your very deepest emotions and thoughts about the most traumatic experience in your entire life. You might tie this trauma to other parts of your life: your childhood, your relationships with others including parents, lovers, friends, relatives, or other people important to you. You might link your writing to your future and who you would like to become in your future, or to who you have been, or who you are now. Do not worry about form or style, spelling, punctuation, sentence structure, or grammar.

Tactical 16 Publishing is an unconventional publisher that understands the therapeutic value of writing. We help Veterans and First Responders, as well as their families and friends, to tell their stories in their words. You don’t have to be a polished author to join our ranks. If you can write with passion and be unapologetic, we want to talk with you.

The author is not a physician. This post informs the audience about the therapeutic values of writing from research and the author’s own experiences. Contact your therapist or physician before engaging in any therapies.