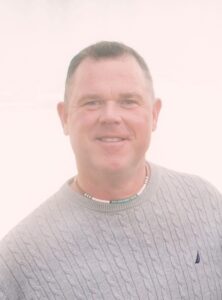 The Lake of Ten Thousand Souls” 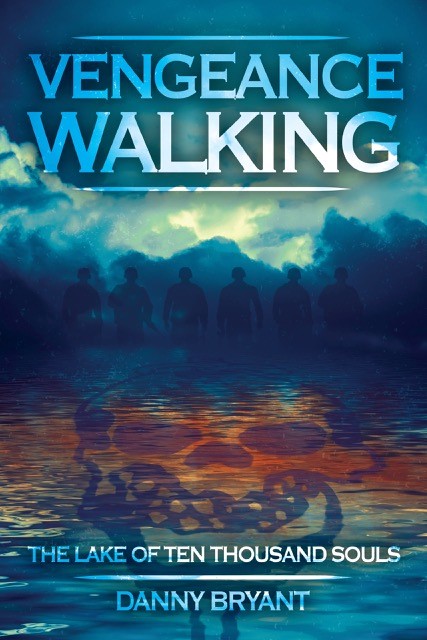 In his debut book, Vengeance Walking,  Bryant builds a fictional story based on actual events that occurred in El Salvador. The smallest and most densely populated of the seven Central American countries faced deep division and civil war from the late 1970s to the early 1990s. The war pitted a left-wing insurgency against the U.S.-backed Salvadoran Armed Forces.

Vengeance Walking is a thrilling combat, war-like adventure loaded with suspense and action,” said Bryant, a disabled combat veteran who served in the U.S. military for 15 years and has a background in anti-terrorism operations, nuclear biological chemicals, and the medical and weapons arenas. “This story is based on a search and destroy mission of never-ending horror in a country where no one knew the United States was even engaged at one time.”

Bryant introduces readers to a team of U.S. Army Special Forces, also known as Green Berets, navigating chaotic surroundings as they join local El Salvadoran forces for a dangerous mission in El Salvador. Emotions run high from hate to compassion as the team inches toward a final, surprising end no one saw coming.

Bryant paints a powerful picture of his characters as he describes their emotional state and ups and downs along a path to discovery. Readers will feel like they are part of the story, rooting for their favorite characters as the team faces heart-wrenching carnage and horror on their journey through a hostile environment.

“Danny’s debut book will keep you engaged until the very last page,” said Chris Schafer, CEO at Tactical 16 Publishing. “His descriptions of a country so devastated by war and the Green Beret team will leave readers stunned by this rollercoaster of a story. This is a definite must read for history buffs and veterans!”

Danny lives in Colorado with his wife and family and enjoys woodworking and fishing. He is also a member of the Masonic Knights Templar.

The Lake of Ten Thousand Souls

This secret campaign speaks volumes of the author’s bravery and dedication to comrades and country by sharing his unimaginable story on history’s forgotten truth.

I was immediately engaged and sucked into the stories, feeling like I was right there with the guys!

Vengeance Walking is a hard hitting read that is vivid and tells the story without prejudice.

Outstanding read that wasn’t sugarcoated! Danny tells it like it is and made me feel as though I was actually there in the shit, a part of the team!