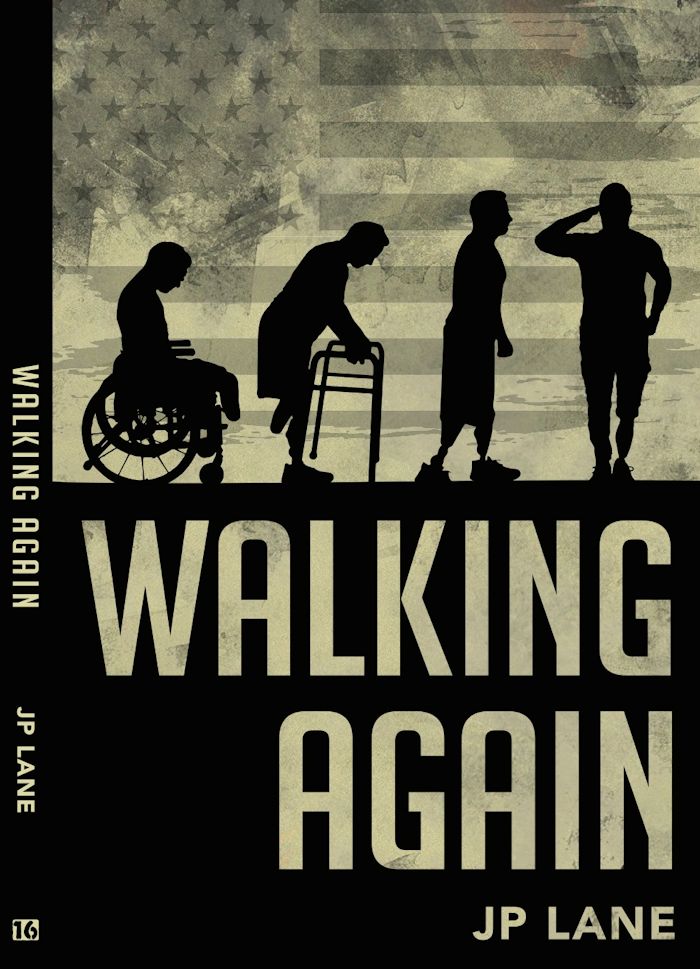 Justin “JP” Lane joined the U.S. Army in 2008 at the age of 20 years old. Like most young men after watching the Twin Towers fall in 2001, JP knew he wanted to join the military when he was old enough to do so. As a combat engineer, he was deployed to Afghanistan as a Specialist with the 428th Engineer Company in October 2010 to search for IED’s. (Improvised Explosive Device) On July 2nd, 2011, his RG31 truck was penetrated by a 200lb IED while on a mission. He was in a coma for 6 weeks, having 26 injuries and 28 surgeries – changing his life forever. JP is a double amputee and the doctors told him he wasn’t going to do many things like use prosthetics because his legs were so badly damaged or speak properly again because of a tracheotomy. He has proven them wrong.

JP will tell you he joined the Army to serve and protect the American people, and by the grace of God, he still does. He promotes post-traumatic growth to combat wounded veterans and others across the country, helping them build a mindset to ‘never give up, never surrender’. He is an inspirational speaker and performer of music. His journey of faith, determination, and love of life is inspiring. 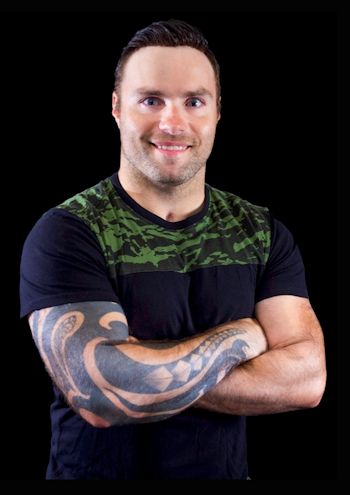