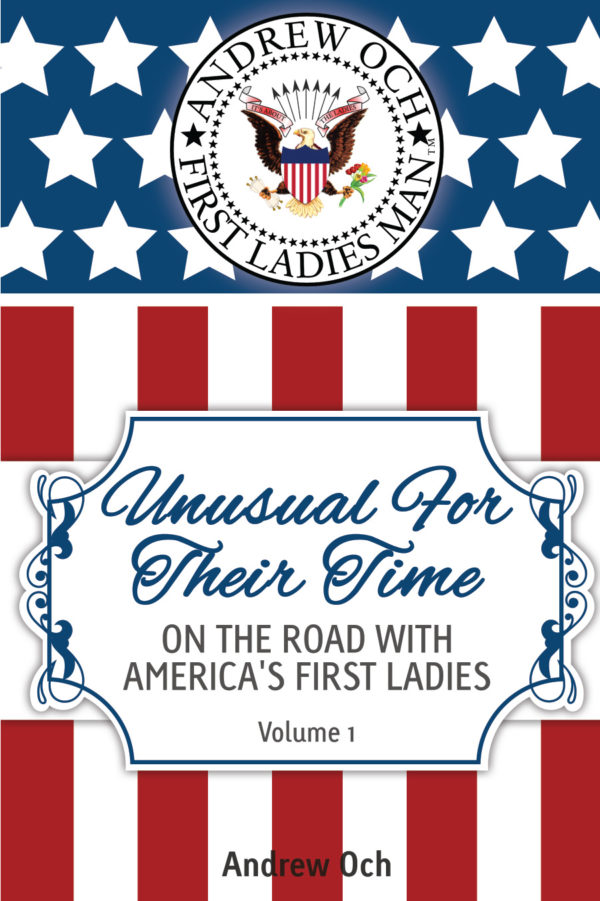 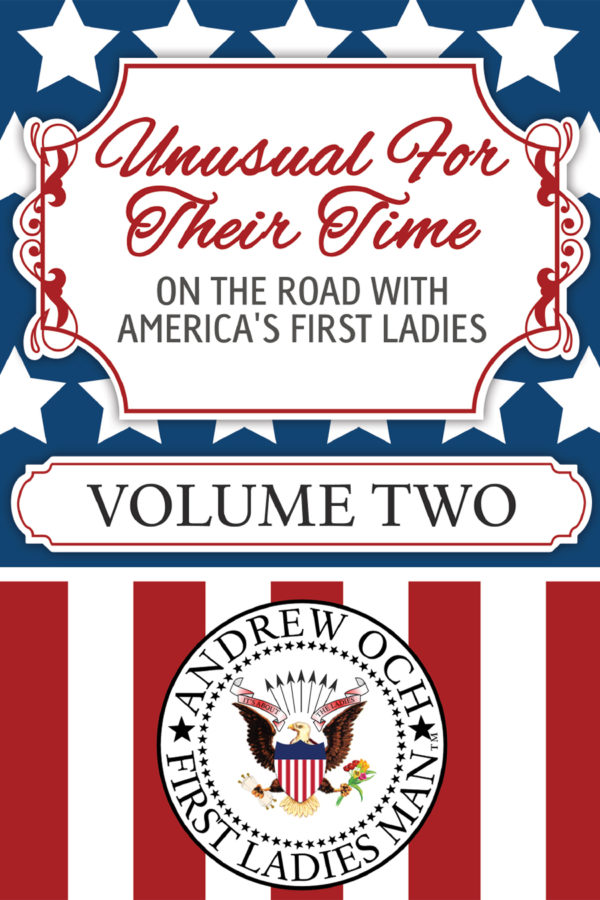 Unusual For Their Time

On The Road With America’s First Ladies

Behind every great man is an even greater woman…or in this case…lady. If George Washington had never met and married Martha Dandridge Custis, this books would be called something quite different. It may have been written in a different language, or perhaps never written at all. If George and Martha Washington had never married, America would be a very different place…or quite possibly…not America at all. Martha Washington was UNUSUAL FOR HER TIME.

My name is Andrew Och and I am the “THE FIRST LADIES MAN.” I have completed an unusual journey. This journey gave me the opportunity to learn about every First Lady of the United States from Martha Washington to Michelle Obama. I have traveled to nearly every city, town, village, home, school, church, birthplace, cemetery, train station, farm, plantation, library, museum, general store, town center and cottage that relates to these women, these ladies. I wanted to find out what type of woman grows up to become married to a President of the United States. What I discovered was that many of our Presidents married up. Most of these men would not have made it to the White House without the help, influence, and support of their wives. Nearly all of our Presidents married a woman who was unusual for her time. I have traveled tens of thousands of miles in the lives, footsteps and shoes of these First Ladies, and in this book, you will now get to travel in mine. 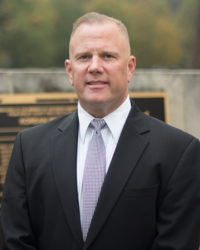 Andrew Och is the author of Unusual for Their Time: On the Road with America’s First Ladies (Volume One & Volume Two). He is an award-winning television and multimedia producer who has traveled the world with his pen, paper, and camera.

A Radio/Television and Film graduate from the University of Maryland, Andrew started his production career in music – recording and touring with his band in the 80s & 90s. Soon after that, he added his camera to the mix, and all the pieces fell into place. A storyteller from a young age, Andrew enjoys the art of communication and will go anywhere in the world for more knowledge, greater understanding, and amazing stories. He is a true documentarian of life.

Andrew spent over a year traveling to nearly every location that helped tell the stories of every First Lady of the United States of America for the C-SPAN series – “First Ladies: Influence and Image.” He covered Martha Washington through Michelle Obama and visited with people and places all across the country. From Colonial Williamsburg to Stanford University, he was given an ALL ACCESS – BACKSTAGE PASS to some of the nation’s most treasured collections and historical landmarks. He spent time in libraries and museums – homes and schools – birthplaces and cemeteries – train stations and churches. No stone was left unturned, nor door left unlocked, in his unique and historical journey to learn everything he could about these women before, during and after their time in the White House. His research and travels continue with current First Lady Melania Trump.

Historians, archivists, educators, and enthusiasts agree – Och’s books, First Ladies Man project, and travels put him in a small and rare group of people. He is responsible for one of the most vast and complete collections of material and information about this unique sorority of women ever assembled. He IS the First Ladies Man, and he is excited to share the stories of his adventures.

Our Andrew Och and the worlds First Ladies Man talks about his book and our team here at Tactical 16!