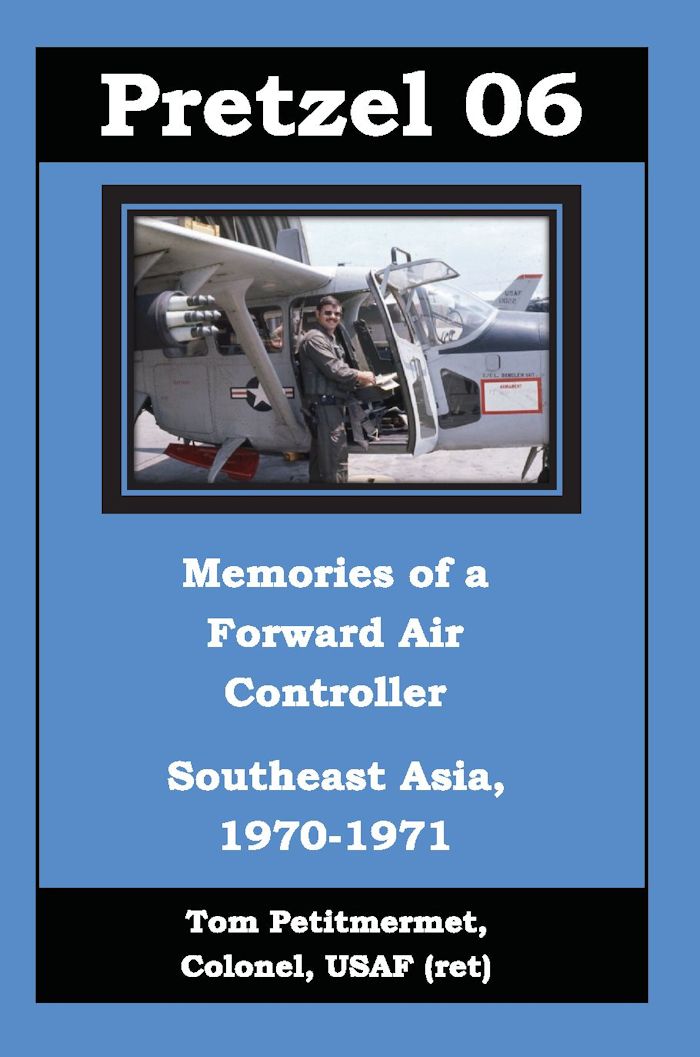 Forty-eight years ago, Tom Petitmermet was assigned a Forward Air Controller in Southeast Asia supporting SOG and 5th Special Forces Group. Of his 535 sorites, Tom re-tells both humorous and dangerous experiences during Combat Search and Rescue Missions, Commando Vaults, and other declassified operations. The book gives the reader the chance to ride alongside him on airstrikes for a clear view of what it was like to fly with stacks of maps guiding him across thick, dense jungles often in severe storms.

Photos taken from his Cessna 0-2A during sorties puts the reader in the seat during and after missions, offering a rare glimpse into the life of a young FAC. After a 26 year Air Force career flying fighter aircraft, Tom retired in 1995 as the Deputy Chief of Staff of the North American Defense Command (NORAD). 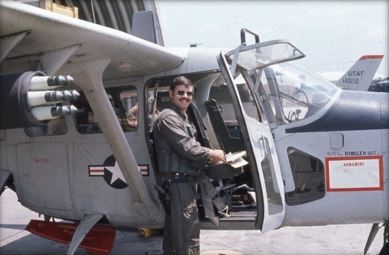 48 years ago, Tom Petitmermet was assigned as a FAC in Southeast Asia. This book tries to recall the many “war stories” that occurred during that one-year tour and attempts to answer the question from his grandchildren; “What did you do in the war Grandpa?”

Tom flew 535 combat sorties and was awarded numerous military decorations for his service. Tom retired as a Colonel after completing a 26 year Air Force career flying fighter aircraft, testing air to air munitions and many command and staff positions including Commander of an Aggressor flying squadron in Alaska and Base Commander of a remoter Alaska base. He retired in 1995 as the Deputy Chief of Staff of the North American Defense Command (NORAD).

Tom Petitmermet reflects on his 535 air combat missions as a FAC in Vietnam and Cambodia in his memoir Pretzel 06.