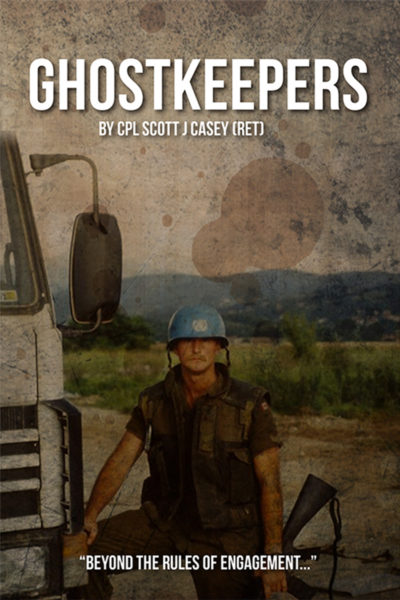 It was a Nation exploding into civil war. In 1992, the collapse of the former Yugoslavia triggered an international armed conflict that would last more than 3 years and eventually see nearly 100,000 people killed. Canadians were thrown into what was declared a peacekeeping mission, but it wasn’t. They were going well beyond the rules of engagement that were provided by the UN. Told by Scott Casey, Former Canadian Peacekeeper. 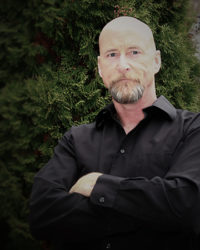 Scott Casey is a ten-year veteran of the Canadian Armed Forces. He is a veteran’s advocate and performs speaking engagements about PTSD. He has worked for the past six years with, and is now the President of, Military Minds Inc., a global, not-for-profit organization which assists veterans, first responders and their families dealing with homecoming and PTSD.

He lives near Kamloops, B.C. where he enjoys fishing, riding his motorcycle, and shooting sports.

Interview With The Author