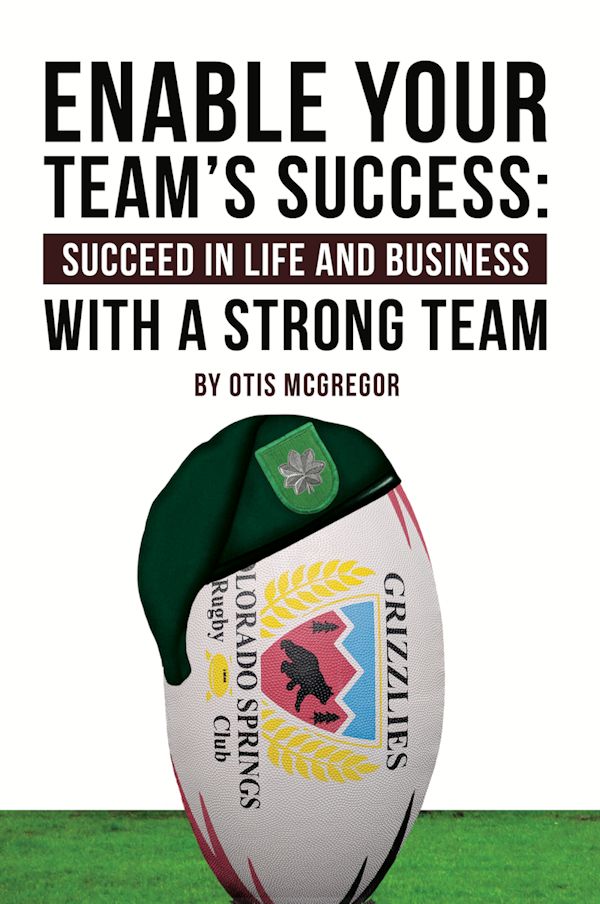 Enable Your Team’s Success: Succeed in Life and Business With a Strong Team

Enable Your Team’s Success walks the reader through the foundations it takes to be a successful leader and build and run a successful team. It starts with how you define your success as a person and a leader and moves to how to build your team and lead them. Otis explains the concepts in easy to understand terms and then shows the reader how he applied those fundamentals in business, Special Forces and on the rugby pitch. 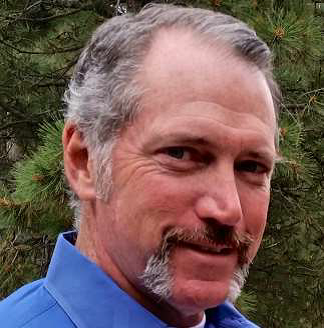 Otis McGregor has provided executive level training, business development support and guidance to clients since starting his company, LTO Enterprises, LLC, nine years ago. His processes and techniques are based on over 30 years of military, commercial and coaching success.

McGregor served in the U.S. Army and Special Forces for 25 years, working his way up from private to lieutenant colonel. He did everything from driving a tank and operating heavy equipment in arctic conditions to leading Green Beret teams on complex and dangerous missions around the world. After retiring from the military, he helped both large and small firms build their companies and led multi- million-dollar programs for the government. He has been a certified professional coach and project trainer since 2017.