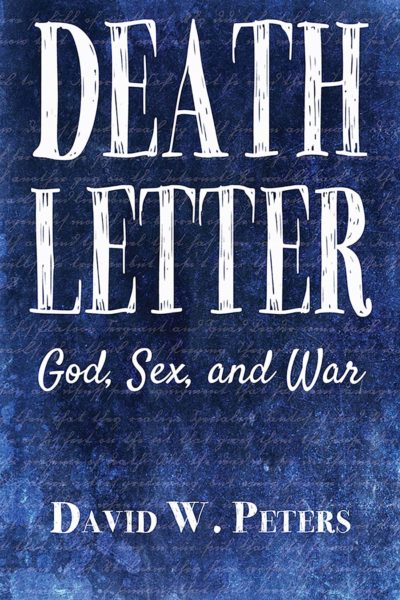 “Everyone writes one. At least, everyone who fights in a war does.” These are the first lines of Army chaplain David W. Peters’ genre-defying book, Death Letter: God, Sex, and War. Written in the dark days immediately following his deployment to Iraq, Death Letter is part memoir, part comic lament, on his relationship with the three great subjects of our mythic imagination. 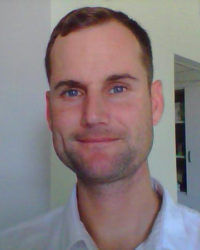 David W. Peters served as an enlisted Marine and Army Chaplain, deploying to Baghdad, Iraq in 2005-2006. His experiences in Iraq and the founding of the EVF is told by NPR’s John Burnett.

His books, Death Letter: God, Sex, and War and Post-Traumatic God: How the Church Cares For People Who Have Been to Hell and Back, vividly describe his own path to healing after war, a path he regularly invites his fellow veterans to consider.

At present, David serves as the Prior of the Hospitallers of St. Martin, a Christian Community for veterans ministry, and the Associate Rector at St. Mark’s Episcopal Church, Austin, TX.

In 2017, David was named one of five Episcopal Church Foundation (ECF) 2017 Fellows and he is using his grant to travel around the country offering healing services for veterans.

He enjoys long-distance running, walking, and bicycling around Austin, reading novels, and extra-dark chocolate. He is married to Sarah Bancroft and has three sons.