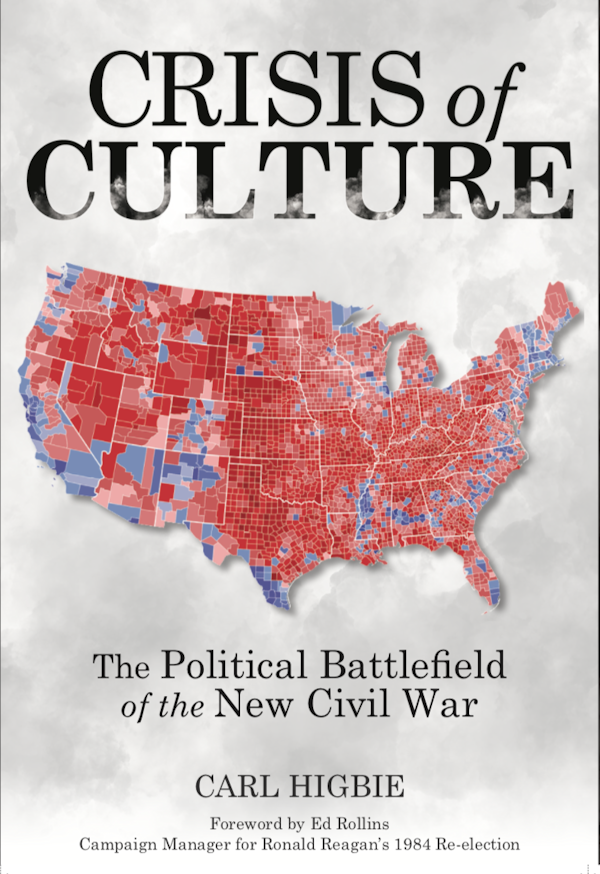 Crisis of Culture: The Political Battlefield of the New Civil War

In today’s political and media environment, people are more divided than ever. I am certainly not innocent of past divisive rhetoric and am willing to own that. This is my call to rationalize our differences and discuss them by removing emotion.

Have we as a people changed that much? Has the flow of information from which we form our opinions changed? What happened in the last two years that lead to this all-out social war? It wasn’t Trump; he was a symptom of a larger issue. The division was already there, lurking under the surface from the Obama era, following one of the most divisive administrations this country has ever seen.

The people screaming the loudest are liberal groups who got their way for 8 years. They didn’t riot or attack people in mobs when the progressive agenda was being steamrolled over America, but when Trump won the election, all bets were off. The people that were sold a bill of goods, by a party no longer in power, suffered a mental breakdown.

This book removes emotion from our ideologies and weighs facts and reason against many political divides for and against both sides. I rationalize the issues conservatives can come together on, win on, and separate voting with our hearts versus voting with our brains.

Carl Higbie’s extensive background will give readers a unique inside perspective on the issues unlike they’ve had before. His accomplishments include: traversing the globe as a U.s. navy SEAL for nine years; running for a Congressional seat; serving as President Donald Trump’s chief of external affairs for the Corporation for National and Community Service and as the Director of Advocacy for America First Policy and America First Action; serving on the board of directors for Whiskey Patriots, an online social media and e-commerce platform reaching military members, veterans, law enforcement officials, and patriotic Americans; and, serving as an advisory board member with Tree of Knowledge International Corp., a public company pioneering the CBD industry with a focus on veteran care and alternatives to opioids. He now serves as a senior policy advisor for the Urban REvitalization Coalition, and has a talk show on nationally syndicated Red State Talk radio from 5 to 6 p.m. five days a week.

During his time as an elite member of SEAL Team 10, Echo Platoon, Higbie served in Iraq in 2007 and 2009 and participated in the capture of the infamous “Butcher of Fallujah”, Ahmed Hashim Abd Al-Isawi. In 2012 he released his first book, Battle on the Home Front: A Navy SEAL’s Mission to Save the American Dream, bringing to light problems plaguing the United States and its military. In 2016 he released Enemies, Foreign and Domestic: A SEAL’s Story, which chronicled his SEAL team’s hard-fought and won battle with the government after Al-Isawi alleged abuse by his captors.

In his third book, known controversial pundit across many networks Carl Higbie challenges Americans to confront today’s most critical world concerns with their heads instead of their hearts.